About Us: Derek Baum 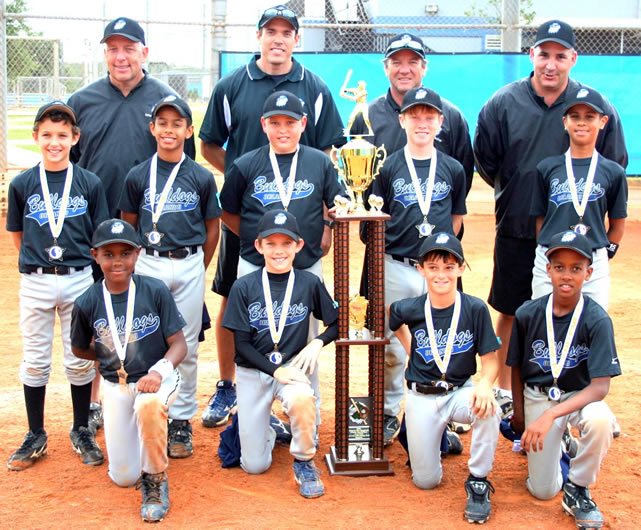 “As a Cornell intern he was energetic; as a mid-level manager he was dedicated; as a general manager his problem solving skills were unsurpassed. Now as our Director of Operations his experience and style make him a great mentor, motivator, and role model for all.”
Jonni Kimberly, Human Resource Director

“Derek Baum’s influence on my professional performance has been dramatic. In 2003, I came to the company with no hotel industry experience. Additionally, Rosen Hotels & Resorts® had never owned or operated a golf course. From my first day on the job, Derek embraced the role of being my mentor and carefully blended my skills with the company values to create a golf experience that we are proud of, and more importantly, an experience our guests appreciate. For his guidance, I will be forever grateful."
Dave Scott, Director of Golf at Shingle Creek Golf Club